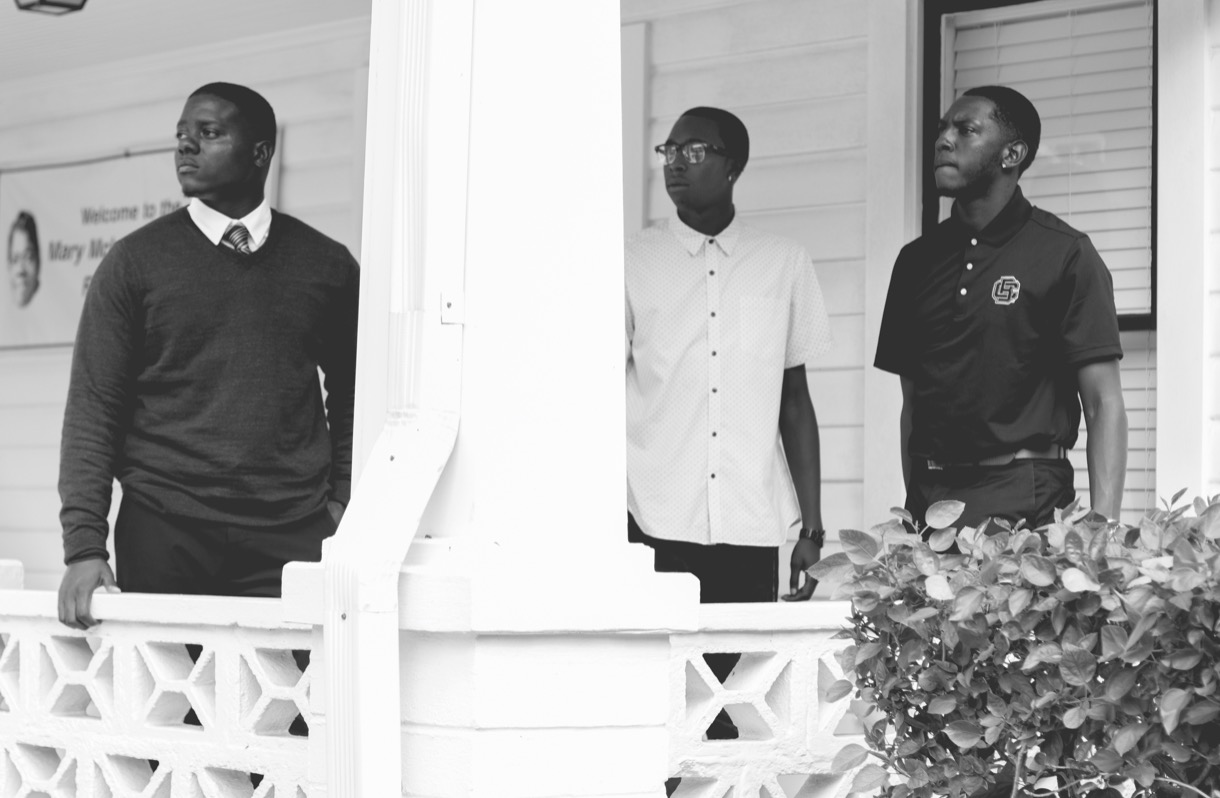 Racism is back in the news, nothing new, but sad and tiresome, especially when certain hell bound heretics attempt to justify their evil through distorted bible references.

To read the bible is to grow in love, truth, and justice, to say nothing of mercy and compassion. Those who claim it is their right to enslave another man possess an ideology spoken from the mouth of Satan, “for it was for freedom that Christ set us free (Galatians 5:1).”

The racist cannot handle the truth, namely that Adam, the first parent of the human race, was if not outright, some form of a black man. The Hebrew word for Adam gives reference to a reddish black man, which makes perfect sense since he was made from the dust of the ground, and the entire human race finds it’s ancestral heritage from Adam’s blood and DNA.

Every biology student knows that it is impossible for a white man to produce a dark-skinned baby, but a black man can produce a white skinned child. Biology moves from black to white, not the other way around.

Adam was a black man with a strong red pigment in his skin, and he is the father of the human race.

The white supremacist, wrapped in his mean spirited confederate flag, has deep in the science of his DNA a black man, whether he chooses to admit it or not. His racial hatred is against God and conscience, warring against his maker and biblical truth.

“Justice rolls down” (Amos 5:24) from the throne of God, demanding all God’s children to love and defend his black sons and daughters. For if help comes not from us, then Christ will send it from another, and we will all be damned.  Now is the divine hour, we were made “for such a time as this” (Esther 4:14).