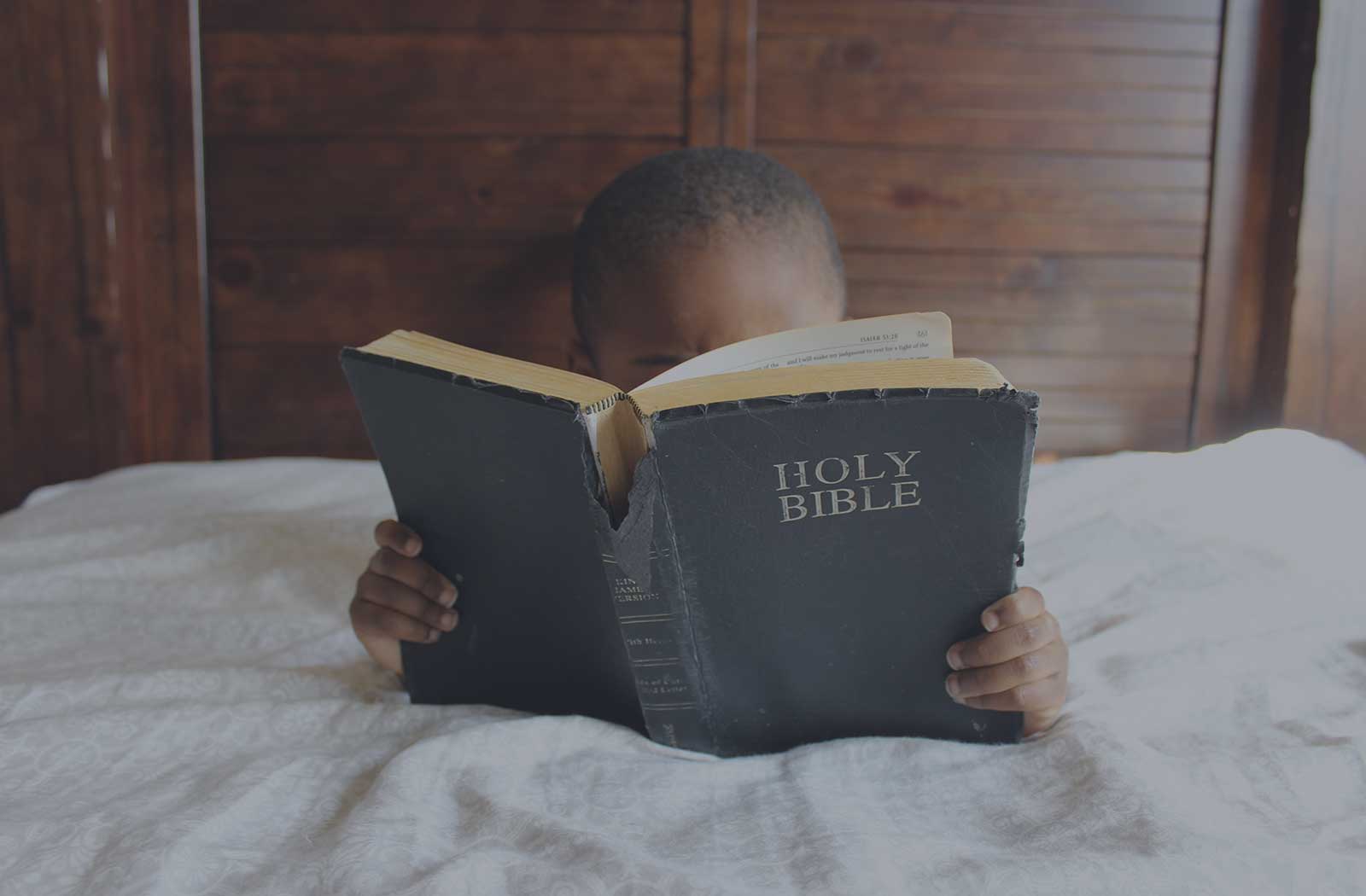 The attacks against the Bible are endless, sometimes nasty, often ignorant.

Let’s take for a moment what the gospels are, in terms of literature. The gospels are biography, written in Roman style.

How did Rome write biographies?

Different than how we do it.

Take for example a biography of any great U.S. President– -Lincoln, Kennedy, Reagan, to name a few. But let’s start with Obama, the first black President of the
United States– -a great accomplishment by any standard.

A biography on Obama’s life would start at early childhood, without a doubt his birth, and then walk the reader through in chronological sequence, the events of his life, ending at this point, with Obama handing over the White House to President Trump. Now that would make for an interesting read, especially if Obama was given chance to comment on his thoughts and feelings.

The Rome of Jesus’ day handled things differently, and the difference proves that the scriptures were written, not centuries after the fact, but recorded and written down in some manner, in real time.

Let that sink in, written in some manner, in real time.

Roman biography made the main character the hero of the story, someone who overcame great odds, and was a big winner. They were less concerned with the order of the events. It was perfectly acceptable, for example, to cut and paste various quotes and stories from the person’s life, so long as they were true, and useful to the story.

If the hero was a teacher or philosopher, then their teachings were quoted but compiled a bit, in order to summarize the point.

Most of the biography would surround what they said or taught, and what they overcame. Which is why, in all likelihood, God raised up the Romans, and made his word known in Greek, so that those kinds of tools would be available to him.

Luke is the prime example of Roman biography, it is the longest gospel, full of many stories not found in the other gospels– -the middle ten chapters are not found anywhere else– -yet lacks chronological flow, except for the beginning and end. That is exactly how biography was written during the days of Jesus, and much of that style later changed.

Matthew’s gospel, almost certainly first written in Hebrew, is the most dependable chronology of Jesus life, as we would expect from something written for Jews to help them understand their messiah.

In little known but fascinating side note, Jesus is the only Jewish “sage” written about during this time. Rome had no respect for Jewish leaders, and certainly no patience for a Jewish hero devoted to saving Israel.

Yet it is one more layer of proof that the stories written about Jesus in the gospels are in fact true. The truth of the Bible can be found even in the literary forms God chose to use.