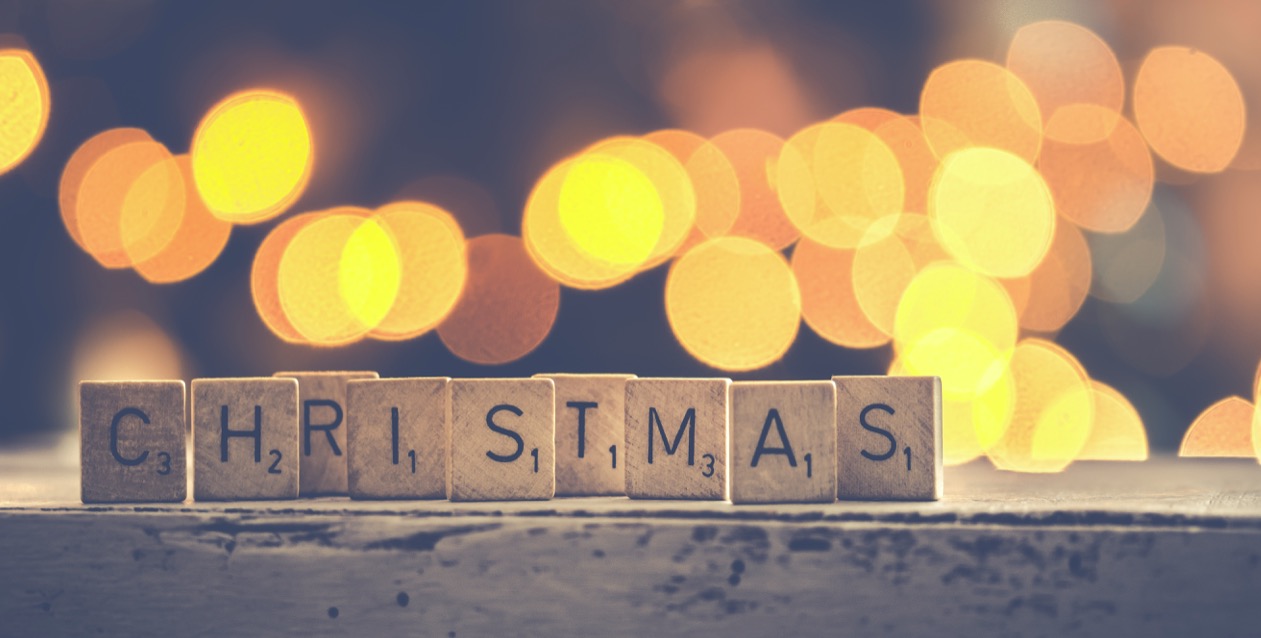 Jesus is Christmas, and Christmas is a miracle.

Ever since Mary wrapped Jesus in swaddling cloths, the human race has experienced countless Christmas miracles. Some are dramatic, like the boys who stopped World War I in order to bring Christmas cheer to their enemy. From some dark and miserable trench came a Christmas Carol, and then another, and still more, until almost 100,000 men stopped fighting in order to love on their fellow man, even if he spoke another language or fought for the other side. Hilter, then a young man at the battle front, hated it, a prophetic omen of days ahead.

Years later more than one soldier said, “If it had been up to us, the fighting would have ended right there.”

It’s called the Christmas Truce of 1914.

But Jesus did not enter the womb of a virgin in order to bring about a truce, he came to end the war between God and man.

The most curious people were the “wise men” from the east.

Now after the Jesus was born in Bethlehem of Judea, in the days of Herod the king, behold, wise men from the east came to Jerusalem saying, “Where is he who has been born king of the Jews? For we saw his star when it rose, and have come to worship him.” (Matthew 2:1-2)

Much like young Hitler, Herod hated the idea of a Christmas miracle.

The wise men most likely came from Baghdad, and engaged in an uncertain 550 mile journey, all because they believed something supernatural took place. Their fraternity was a hold over from Persian royalty, influenced no doubt by the prophet Daniel, and for hundreds of years investigated  biblical prophecy.

Colin Samuel, in his book “The Great Christ Comet,” labors to demonstrate that in 6BC a large comet hung in the Middle Eastern sky, and was prominent enough for Chinese astronomers to record. The comet looked like an enormous shooting star with a gigantic tail, and lasted for more than two years.

The comet was a captivating site.

And behold, the star that they had seen when it rose went before then until it came to rest over the place where the child was. When they saw the star, they rejoiced exceedingly with great joy. And going into the house they the child with Mary his mother, and they fell down and worshipped. (Matthew 2:9-11)

Those Magi, part astronomer, historian, and politician, found what they looked for. 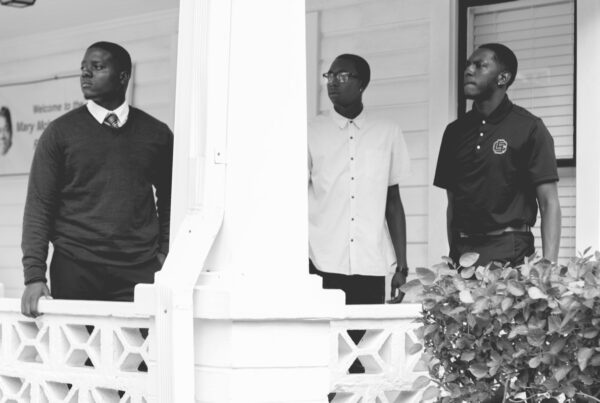