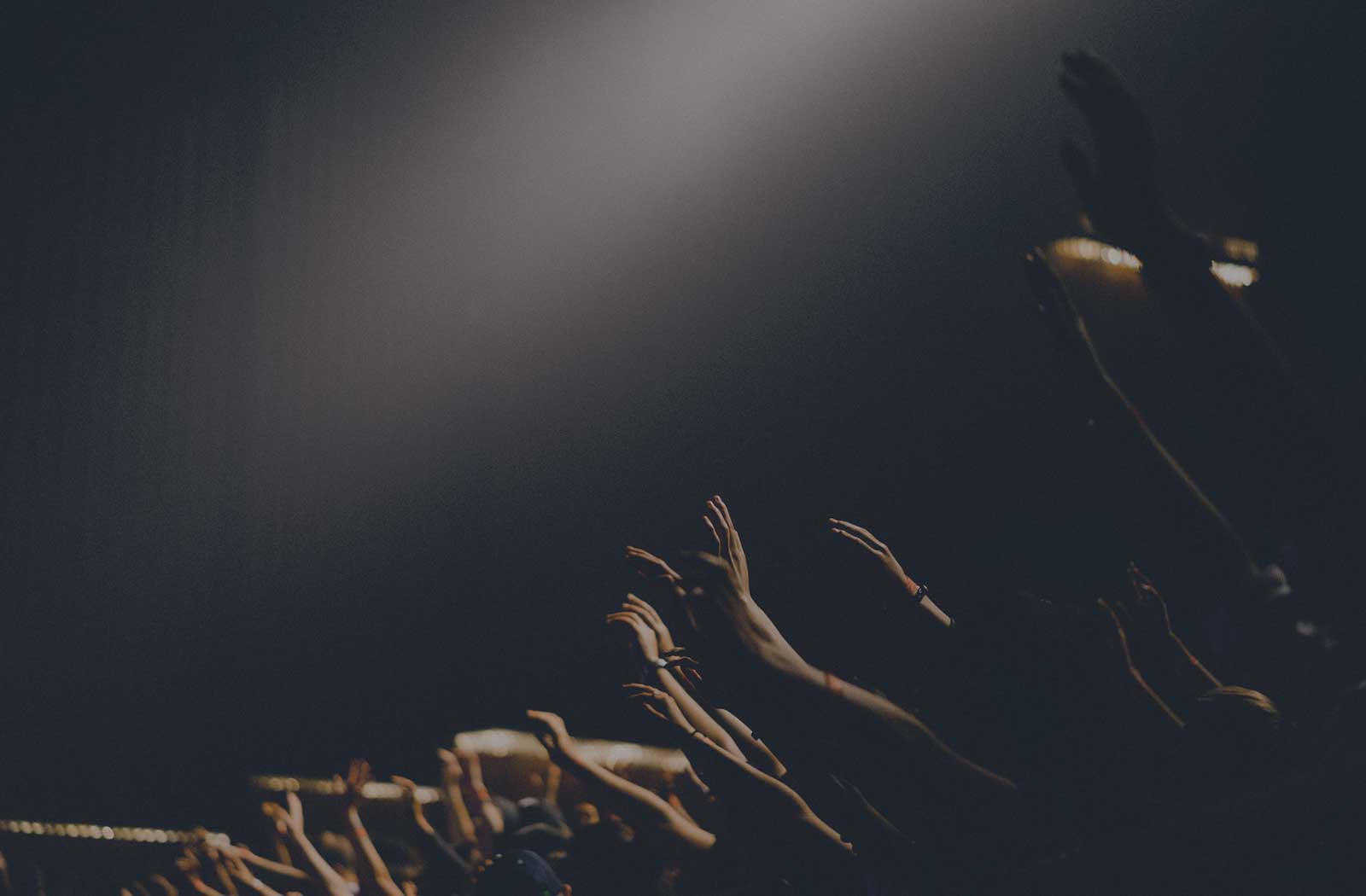 Based on answered prayer, or the lack thereof, safe to say few know anything about prayer. To some prayer is a defined ritual or forced behavior, for others it is self help psychology, a self-conversation with self for the purpose of whatever.

To move beyond enjoying God toward participating with God is hard work, no way around it. Sometimes the hard work of prayer is lengthy, and at other times not. But the intensity needed for answered prayer is hard work, and rarely understood.

Listen to this verse:

Elijah was a man with a nature like ours, and he prayed fervently that it might not rain, and for the three years and six months it did not rain on the earth.

The keys words are: Prayed. Fervently.

Those words are related in the original text, there is a kind of double emphasis since they share the same root, a north star kind of pointing toward “prayer is hard work.” Prayer, the kind Elijah had, and like the early church enjoyed, is genuine contact with God. The kind where nothing is held back, and the need is laid open and bare.

Elijah prayed for the rain to stop and it did. Soon many were thirsty. But how did he know the answer to his prayer?

A drought takes years to identify, one or two years of dryness is nothing, even in the Middle East, especially if year three brings rain. The Prophet prayed hard into his prayer, allowing nothing to defeat his request before God.

And God took away the rain.

And by way of the same intense hard work prayer, God brought it back.